Elvis has not left the building!

As part of Clevedon Literary Festival, on Saturday 11th June we hosted a spoken word spectacular featuring Alarms stalwarts Mark Mr T. Thompson, Steve Tasane and the wonderful and much missed Cynthia Hamilton. Our headliner was Elvis McGonagall, Gie’ing it Laldy as only Elvis can! We also co-curated the rest of the programme

which featured open mics, a host of speakers, events and masterclasses for adults and children, drama, live music all day at Clevedon bandstand, artist in residence, Doris Hatt’s Communist Coach and a bracing walk on the pier! We’ll be back again next year, with  major headline talent, bigger and better than ever.

We’re almost at year’s end and what a year it has been!

We haven’t managed a new show this year (collision of diaries, abject disinterest from the Arts Council etc.) but there have been compensations:

Isabel winning the Rhyme Against the Tide slam back in January and the subsequent headline spot; headlining in Wells, for Global Fusion in London, Fourth Portal in Great Yarmouth (also featuring the world’s first completely AI poet, and an encounter with artist, sculptor, poet and musician Jason Parr), appearances at the Cheltenham, Ledbury and Stroud slams; delivering poetry for the 2022 Clevedon Literary Festival featuring, amongst others, Elvis McGonagall (see above), Cynthia Hamilton (making an all too rare appearance), Steve Tasane and Mark Thompson; success in the Hot Poets and Ironbridge competitions; launch of a two-hander pamphlet with Agnes Meadows - An Inconvenience of Air and Smoke; poems and essays published in the Dhaka Review, Bread and Roses anthology, and several times in the eclectic Jerry Jazz Musician across the pond. Rounding off the year, Isabel has an ongoing collaboration with photographer Jo Shepherd who commented on the work she recently submitted:

“I am lost for words in a way that you are clearly not. I feel like I’m opening a box of handcrafted chocolates every time I open your emails. They are exquisite and delicious.”

Mark Thompson has published his second collection - Mark appeared on prime time television in September, and he has a new website - take a peek here. His next collection is now available, courtesy of Burning Eye books. New recordings for Davide Stramaglia; James Hodgson has been building a studio at Graceland Dagenham while  curating Sydenham Arts; Emma O’Rourke has a one woman show in North London, running as this piece is being written; Depi Gorgogianni splitting her time between London and Athens with lots of projects on the go; Rosemary Yung has been globetrotting, also fetching up in Greece this autumn; Patricia Hammond has posted that “she is making an appearance in a major film which (she) cannot talk about yet, that is set to be out later this year or early next (all I’ll say is I’m wearing green feathers)” and Sabina Virtosu is soaring to new heights in small planes. (Shout out to Joe Duggan too!)

Next year is shaping up nicely; we have had a successful try out of next year’s tour - Isabel White’s Phantastic Ekphrastic Show, with more poetry at the Clevedon Literary Festival (which Isabel is co-curating), a possible new residency, a new collection… watch this space!

Isabel's third collection - Scallywag - has been flying off the shelves (slight hyperbole there missus!) a little gem for all you hipsters, beatniks, aficionados, gogs, magogs and fans of the f Sharp (she is a very stylish girl -ask Dimitri - he knows!).

In the meantime, how about revisiting past glories while we prepare for our next show, which we promise will be even more exciting than the last! Check out the rest of the site!

Want to buy a copy of Scallywag? Price including postage and packing is £10. Payment can be made via PayPal - email us at sales@alarmsandexcursions.com. 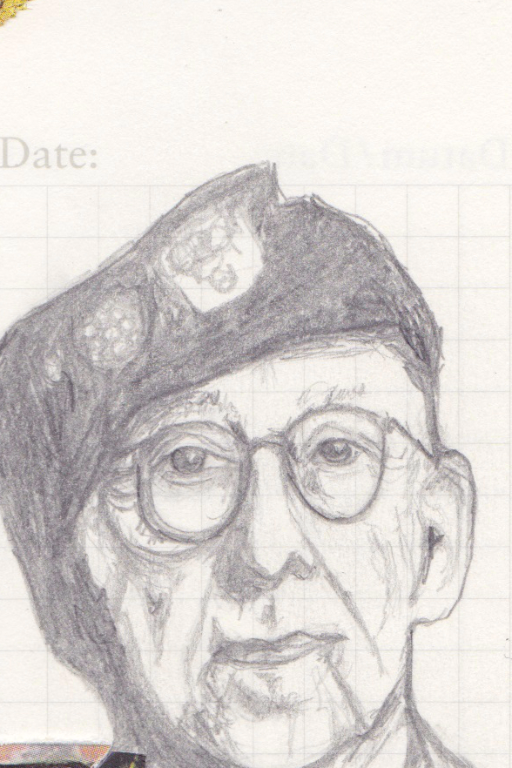 Find out more about who we are, what we do, & why we do it. Also, take a look at some of our many collaborators. 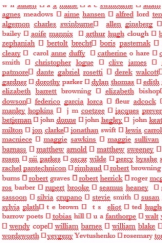 Poetry is at the heart of all our projects. Take a look at our work in the world of poetry & spoken word, as well as some examples. 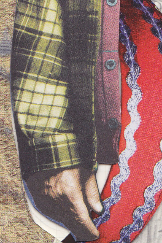 Our flagship projects & productions take place each year, and we're constantly adding new and exciting interventions. Here you can find out about all our projects. 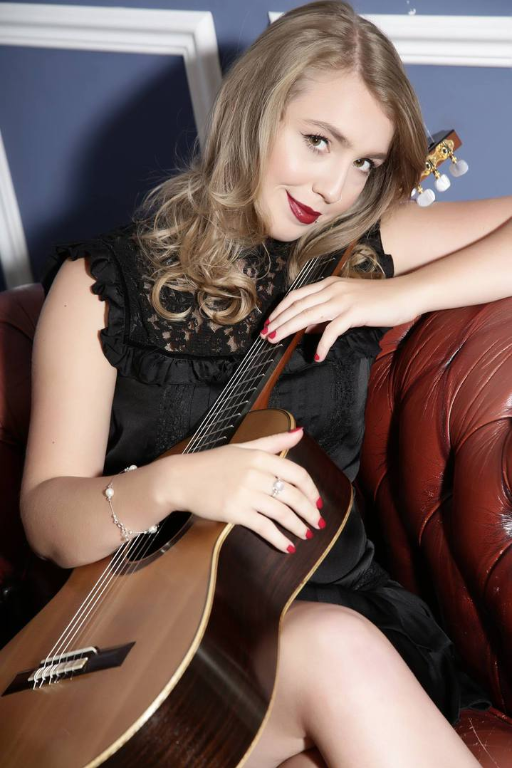 Offering you a sneak peak of our published works, including poetry from founding member Isabel White. 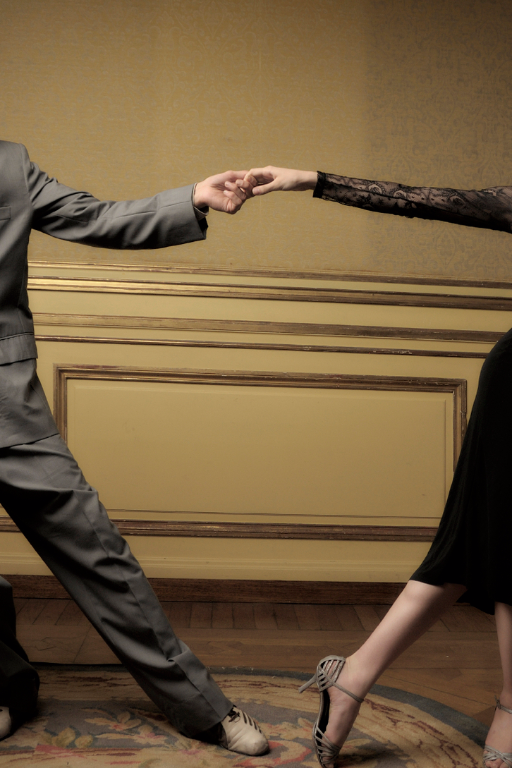 Get a taste of our varied portfolio of work. Have a closer look at images, video & audio from our past and current projects.

Your form message has been successfully sent.

You have entered the following data:

We'd love to hear from you. Want to work with us? Simply complete the form below to get in touch!